Interviews for Resistance: Why Teachers Unions Are the Best Bet To Transform the Labor Movement

Public schools have been a bipartisan battleground for years now, with teachers unions taking attacks from elected officials at all levels as part of a broader movement to “improve” education by handing control over to private companies. Donald Trump's nominee to run the education department, Betsy DeVos, is a stalwart of this privatization drive, never having met a public school she liked (and barely, as many have pointed out, having met a public school at all, since she neither taught in any nor attended them nor sent her own children to them). But teachers around the country are organizing against privatization, and gaining support from parents and students. We talk to one of those teachers, Jesse Hagopian. 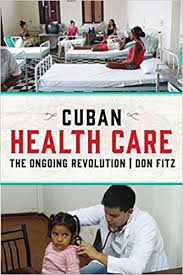